The experience of learning a language is a wonderful thing when it comes to a relationship discovered through international dating. It’s the perfect way to get closer, share new experiences, and learn something exciting.

Did you know fairy tales play a big part in the culture of Croatia? Over the centuries, families have passed down poetry, lullabies, and stories that carry the folklore from one generation to the next. Even today, old fairy tales form a central role in educating children.

AnastasiaDate has shone a light on some fascinating facts about Croatia’s storytelling traditions. 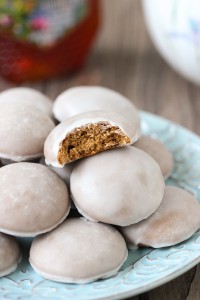 Go into any grocery store, convenience store, heck—even a gas station, and you’ll see shelves of cookies available for purchase. With rare exception, we know that those pre-packaged treats can’t even hold a candle to their homemade counterparts, and yet many of us don’t make the time or have the know-how to make delicious cookies at home, from scratch. 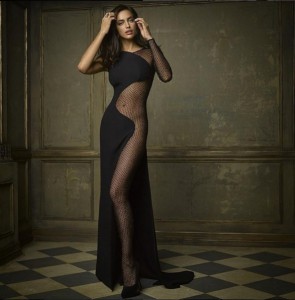 Irina Shayk has an incredibly impressive modeling resume, and she’s now even breaking into acting. Irina was born in Yemanzhelinsk, Russia, and while her mother was Russian, her father was a Volga Tatar, born of that Turkic ethnic group that is native to Russia’s Volga-Ural region. This is of note because the Volga Tatars tend to have darker skin tones, and Irina often credits her father’s genes for her olive skin and stunning looks, saying that she got her contrasting light eyes from her mother.