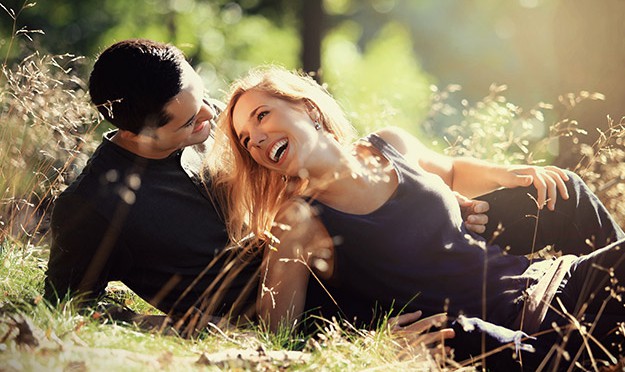 Many people are often good at the basic skills of banter but they often fall back on fact-based conversation after the initial stages. Although things may start well, a member can sometimes get bored and respond less often. What some people often misunderstand is the act of interpretation.

For some members, all flirting in the early stages is really about one thing: interpreting the things you do and say to figure out what kind of person you are? What are you made of? Are you fun? Are you ambitious? Are you honorable? Will you get on with their friends? Do you have manners? Will you be fun at first and then later be unreliable?

Some members often approach dating by looking for clues about the future before they jump in. Flirting can be a constant state of interpreting your actions. Further, it goes both ways: they carefully do and say certain things so that you interpret who they are (and want to date them). This desire to see the future is based on wanting to make the right decisions. It’s why fortune tellers and horoscopes are so powerful for some people: they promise to interpret something hidden and reveal what the future might look like.

The correct interpretation of what a member is really telling you, as well as telling stories they will interpret in your favor, creates opportunities to build something stronger with a member. Here are some good tips:

Once you understand the underlying nature of flirting as constant two-way interpretation, you start to see conversations differently. And you will find that interpretation gets you beyond exchanging facts and into real connection with a match.