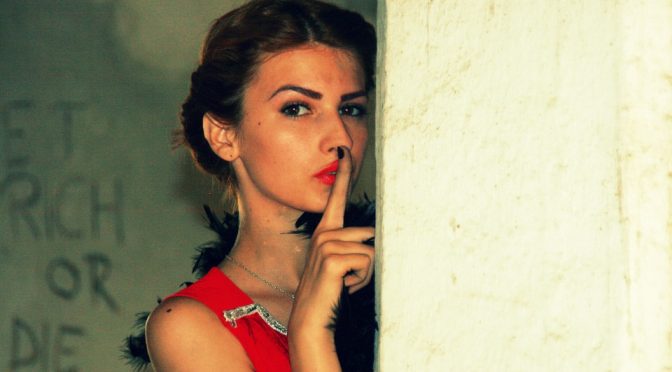 Why in the world would you let a European man give you dating tips? Well, there are two reasons: 1. They get most of the girls without even trying. If you have female friends who have gone to Europe, then you’ve probably already heard of this. 2. You can get great dating tips from European men because they know how the mind of a European woman works. Through this, you can probably understand why many women fall for a European man.

What European Men Know About Dating And You Don’t

You have to develop a taste for either one of these or, better yet, both. You also have to drink it often for the reason that the European women you’re going to meet in the near future are going to be the same. Champagne and most especially wine are almost always drank during or after meals. Keep a bottle or two in your house just in case a beautiful lady comes up for a visit. Also, don’t forget to order a bottle while dining at a nice restaurant.

Is this what European men wear? Yes! It’s sexy and stylish not only to European women, but to women in general. Why do you think Calvin Klein boxer briefs sell like hot pancakes? It’s probably because women from all over the world buy them for their men with the likes of David Beckham and Cristiano Ronaldo as brand ambassadors. Or, men may be buying CK boxer briefs themselves to channel the their inner European football superstar.

Here’s another one of those valuable dating tips from European men: you should update your outfits. In order for you to snag a European woman, you have to look the part of a suave, worldly, modern man. Well, you can’t perfect yet but you can start with what you’re wearing, especially on dates. Research what European men usually wear and then go from that.

With emotions, you basically need to be in touch with your sensitive side just like European men. With emoticons, this may come as a surprise but you’d have to learn how to use emoticons during chats and texts and a lot of it. European men are in touch with their sensitive side and they are not afraid to show it. They also use a considerable amount of emojis and emoticons which European women think are just adorable. Do you want to be adorable too?

We’re totally aware of the desire of everyone to travel to different places of the world. However having the desire doesn’t always mean going through with it. If this is you then don’t worry. European women love a man of the world who loves to travel. If you haven’t yet, express your desire to do so. That’s all there is! If you want, you can even buy a globe and then mark places where you’d like to visit and then explain why to the European lady you’re with.

These are just a few dating tips. Although most of them are geared towards your appearance, it won’t do you any harm to just follow them. Why not, right? Trust when we say that these will give you better chances with the European ladies.