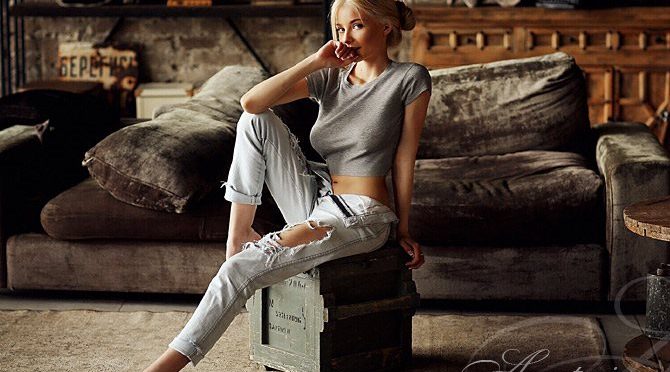 Hopefully, you already know to generally avoid cursing and profanity when interacting with the potential love of your life, but this rule of thumb is particularly important to keep in mind when chatting online, especially in the early stages of communication and especially if you are dating a European woman.

All Of The “No-Nos” Of Dating A European Woman

We at AnastasiaDate call these slip-ups a “language foul”, an off-hand comment that can make for awkward moments between the two of you, or at the very least lead your conversation astray.

For starters, the written word is much more vulnerable to misinterpretation than in-person conversation. When we’re interacting face-to-face, there’s nuance, pitch, tone, enunciation, vocal emphasis, non-verbal cues, and any number of other aids to clear communication that are missing from e-mails and other online messages. For this reason, it’s important to be wary of tone when writing anything, especially when it’s flirty or romantic.

If you’re sending a message to someone of a different cultural background, you should be extra careful. Take time to get to know and respect her level of proficiency with the English language, especially if that’s the language you’ll be using to communicate.

Some Americans tend to assume that everyone speaks at least a little bit of English, which is often untrue. Many nations do indeed teach English, but try not to make any hasty assumptions about her level of experience with the language.

Many European women might be self-conscious about their English, and feel the need to lie about their level of fluency. This in turn can come across as a lack of interest or even aggression in written messages.

It’s up to you to be patient and understanding, and always bear in mind that English is one of the most difficult languages in the world to learn for non-native speakers. Every language has rules, but English has more exceptions than most, and English-speakers rely much more heavily on idioms and colloquialisms in speech.

Pay Attention To Other Persons Feelings

Extra pressure from the romantic context and a desire to be liked might make someone even more self-conscious, so make sure to be hyper-aware of their feelings if there is a language barrier. And eventually, that barrier will matter less and less as the two of you get to know one another.

Looking for some other helpful tips when sending a message in English? Try to avoid slang, idioms, & colloquialisms as much as possible, unless you don’t mind explaining them (for instance, that you don’t actually think she’s an infant if you call her “baby.”)

When misunderstandings do pop up, meet them with a positive attitude and a sense of humor. You want to connect with this person and make them feel respected, not judged. Remember that the only language that matters at the end of the day is the language of love.