You’re a stud. There’s no other way to say it. You’re a self made titan of business and industry. And the only other men that you respect are the same. Alpha males. Leaders of the pack.

We’re betting you like the MMA. Well, since you appreciate Eastern European ladies, we feel that you should be familiar with the stud fighters that come out of the region. And there are plenty. Maybe you’ll get to see them fight during your trip. Maybe you’ll even party with them!

Below is a list of the baddest MMA badasses from Eastern Europe.

Krzysztof Soszynski “If his health allows him to return, “The Polish Experiment” is a dangerous light heavyweight, with a solid (6-3) UFC pedigree, knockout power and a simple but effective submission game.” 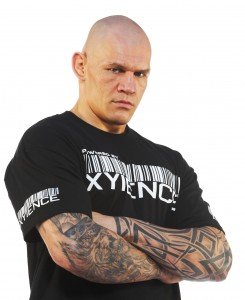 Marat Gafurov “I was able to track down some of his handiwork and saw for myself that he has a striking attack diverse enough to pave the way for a buttery smooth ground game, which, to date, has notched him six submission victories.” 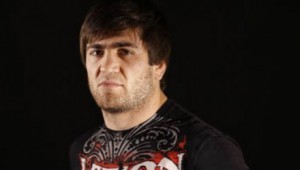 Guram Gugenishvili “…Gugenishvili’s still only 27 and his massive potential and pre-injury track record is still enough to keep a spot warm for him on this list. Come back soon, big fella.” 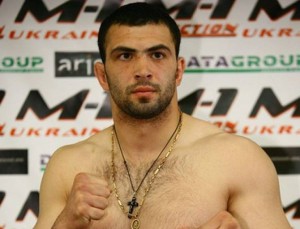 Ivan Buchinger “The longtime veteran is still only 27 years old, and his only two losses in his last 13 fights came over former UFC roster-dwellar Anton Kuivanen and a current middle-of-the-pack UFC featherweight, name of Conor McGregor.” 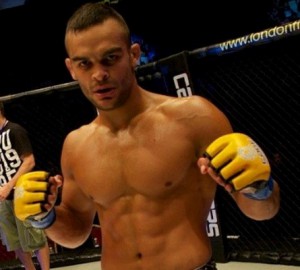 Mirsad Bektic “Now 22, Bektic is one of the hottest featherweight prospects of any background, going 6-0 with only one of those fights going the distance.” 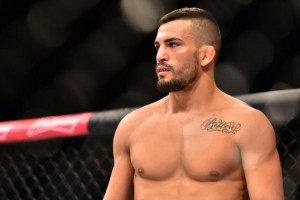 Igor Pokrajac  “If Joey Beltran hadn’t popped for nandrolone back in December, Pokrajac would be on a three-fight losing streak and possibly out of the UFC. Also, if he had two wheels, he’d be a bicycle.” 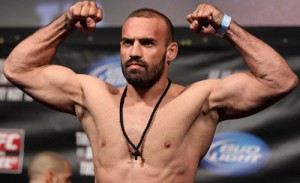 Karol Bedorf  “I haven’t checked in a while, but if you look up freight-training in the dictionary, I’m almost certain you see a picture of Karol Bedorf.” 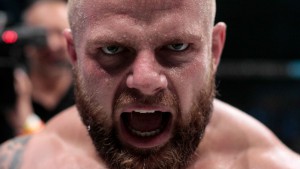 Andrei Arlovski   “Andrei Arlovski showed in defeating Mike Kyle that he still has something left in the old petrol tank. As long as he’s still kicking, the former UFC champion is a dangerous man.” 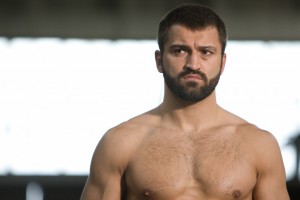 Jan Blachowicz  “In my book, 30-year-old Jan Blachowicz is the best light heavyweight in the world today outside the UFC, and he would, undoubtedly, make a splash any time he wanted to enter the Octagon.”

Mamed Khalidov “The world just keeps setting ’em up, and Mamed Khalidov keeps knocking ’em down. The KSW champ is unbeaten in his last eight, and that includes a submission of Kendall Grove, a chokeout of Matt Lindland and a knockout of Rodney Wallace.” 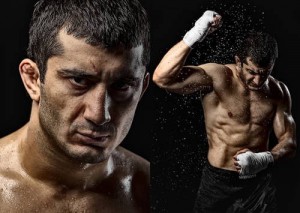