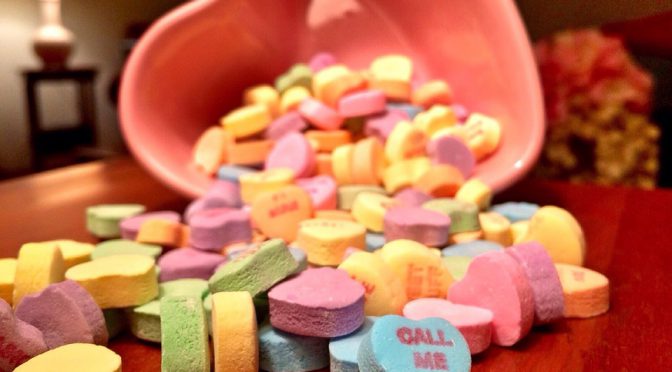 From the magical potions witches made in fairytales to an era where we are coming to understand our brains so well that there are now ways to experience emotions through drugs, one thing has always been the goal: love. It seems that a love drug is about to change the way we perceive the strongest emotion of all.

Why Would You Take A Love Drug?

After many years of constant and systematic research and experimentation, scientists seem to have come to understand how our brain experiences love through activation of its complex subsystems. By experimenting on two different kinds of prairie voles – one that’s monogamous and one that isn’t – scientists have come to identify the brain system behind romantic feelings in long-term relationships. Apparently, the difference in the oxytocin systems of the two species is what causes their different approaches to love.

Because there is not one kind of love though, as there are different chemicals released when we first fall in love and different ones when we are in a long-term, stable relationship, neuroscientists are more likely to focus the love drug on bringing the rush of the first stage of a romance back to long-term relationships.

The Various Uses Of A Love Drug

There may also be other uses, though, or even other types of emotion-controlling drugs, like the one that may act as an antidote for love. This could potentially be useful in abusive relationships when the abused partner would rather fall out of love and leave their abusive partner for good.

It is hard to tell, but some may say that there are already emotion-inducing drugs out there, some legally and others not. For instance, MDMA or the Amazonian hallucinogenic ayahuasca both bring about the release of oxytocin in the body. However, the effects they have are too short-term to have any true and lasting effect on a couple’s relationship.

A Question Of Ethics

As concerns the ethical aspect of love drugs, and whether it is morally right to interfere with love in a relationship, Anders Sandberg, a neuroethicist at Oxford University’s Future of Humanity Institute, has his own opinion. He says, “Should people having trouble in a relationship go to a marriage counselor? Shouldn’t a marriage just fall apart naturally? If someone goes away on a romantic holiday that costs a lot of money and comes back with a better marriage, we’d probably say, ‘Yeah, that’s great.’”

Despite the fact there is still a lot of research to be done, what’s probably more difficult to do than produce the love drug (or drugs if different kinds of them are produced), the big question is how and when it will be alright to take them. True life is a little more complicated than fairytales.

If you liked this article and want to read more on dating and relationships, click here. For the chance to meet some amazing Eastern European girls, visit AnastasiaDate today.  You can also visit here for special profiles of special ladies by category.