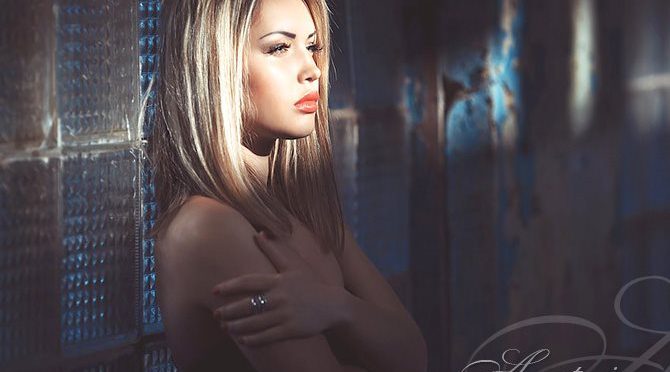 Love’s not a competition, but it’s nice to win sometimes. When the first, “honeymoon” phase of the relationship – when all is rosy and neither of you is flawed in any way – passes, dark clouds will start to appear and you will slowly start bickering occasionally. This is how to win arguments with her every time (almost).

How To Win Arguments And Cut Your Losses

It’s a little childish to expect to win every single fight, but it’s also kind of pathetic to lose them all too. If you feel you’re in the right, this is how to deal with an argument.

First of all, some issues can be resolved without an argument. Minor things can be discussed in a very relaxed fashion and some are not even worth discussing at length. Choose what you ignite an argument about because too much arguing can take a serious toll on a relationship. Not to mention that it’s a waste of precious energy.

Easier said than done, but making an effort to remain calm during an argument is solid advice.  There are quite a few reasons. For you, it’s much easier to follow where the argument is going or navigate it where you want it to go. It is also good for her that you remain calm because when we get hot under the collar we say things we don’t really mean.

There are few things women hate more than to be told to “Relax”, “Don’t get so worked up” and “Take it easy now”. In actual fact, telling a woman these things is like raising a red flag in front of a bull.

It is best that you don’t begin your sentences with “You” but with “I” instead. For example, instead of saying “You are irritating when…”, go for “I feel a little irritated when…”. Might seem like a small thing, but it goes a long way toward making you sound less accusatory and finger-pointy.

If you have had a really bad day at work, or feel too exhausted to process any kind of info or argument, just say so. There is no perfect time for an argument, but if you are honest and say you can’t handle an argument the way you should, it should be respected by your partner. The idea, however, is to postpone for a more fitting time, not sweep the issue under the carpet, so you may want to set a time that would be ok for the conversation/argument to be had.

Even though you’ll get tempted to use 4-letter words and major accusations and always have one up on her in the insult stakes during the argument, try and aim to resolve the problem, not hurt her. You will lose all control of the argument and become the bad guy if you say things you don’t mean.

Last but not least, it’s important to stay focused on the issue at hand instead of throwing in the argument all your problems and complaints about anything and everything. When you are dealing with one single thing, you are far more probable to come up with a solution or agreement of some sort.

Well, arguments are an integral part of any relationship and should not be something to fear. In reality, they help relationships move and couples come to better understanding of each other. Now you know how to win arguments with her, there really is nothing to worry about next time you have a strong disagreement over something.

If you thought this was an interesting article, you can continue reading more here. For the chance to meet breathtaking Eastern European ladies you will not want to argue with, visit AnastasiaDate. For even more useful articles, you will find us on SlideShare too.