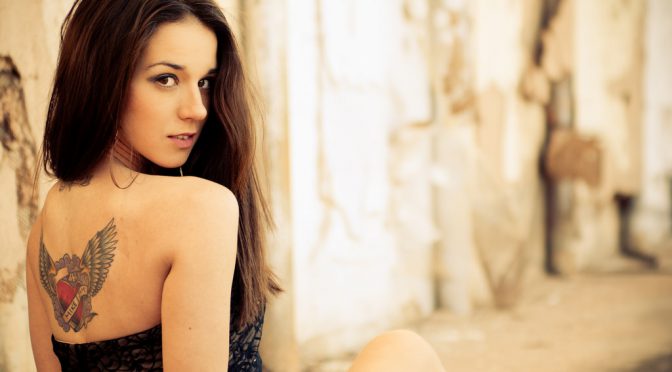 One of the greatest things about the internet is how fast ideas and opinions travel the world. Some of the ideas or notions we find out about may not even be new, but their identification, how we put a name to a behavior, becomes known the world over very quickly. This is an amazing thing, as it can open up our eyes and save us from enormous amounts of pain. Such is the case of love bombing, a manipulation technique you need to know about.

What Is Love Bombing?

When you meet someone and they are quick to express their feelings about you, showering you with gifts, constantly reminding you of their feelings, being super-attentive and affectionate, communicating 24/7 and generally making you feel like you’re the center of their universe, you can say you are being “loved bombed”. So far so good.

So, What’s Wrong With Love Bombing?

You are probably thinking there is really nothing wrong with being shown love and affection, even if it’s all a bit over the top. Sadly, there’s a catch.

The problem is that those who use love bombing have a plan. Their plan is to control you by forming a kind of co-dependent relationship, by practically blinding you with their flattering attention, clouding your judgment as you fall more and more in love with them. How can a person who’s shown you so much love and affection, a person who has convinced you that she lives and breathes for you, be manipulating you?

The genius of the plan is exactly this lack of doubt. The manipulator insidiously makes you a flexible tool in her hands, someone whose life she’s in control of. You will realize when you make a decision she disagrees with, like arranging a night out with your friends. This is when her true colors will show.

How Will I Know It’s Not Genuine Attention?

The love bomber will suddenly change into someone who’s aggressive, controlling, and furious about you taking initiative. You may mistake her behavior for healthy jealousy or she might try to mask it by pretending she’s doing it out of love for you. But now you have been warned, you should be warier.

Those into the tactic of love bombing are sociopaths, narcissists and generally people who act like predators. If you can see behind their words, look into their actions when you act like an independent personality, you will easily recognize them.

As psychiatrist Dale Archer wrote in Psychology Today: “If extravagant displays of affection continue indefinitely, if actions match words, and there is no devaluation phase, then it’s probably not love bombing.”

“On the other hand, if there’s an abrupt shift in the type of attention, from affectionate and loving to controlling and angry, with the pursuing partner making unreasonable demands, that’s a red flag. The important thing to remember about love bombing is that it is psychological partner abuse, period. When one person intentionally manipulates and exploits another’s weakness or insecurity, there’s no other word for it.”

Have all those nasty relationship tactics, like love bombing, appeared all of a sudden? Absolutely not. We are just in a better position to recognize and become informed about them. Thank the internet for that.

If you found this advice useful, read more on relationships and dating here. For the chance to meet gorgeous Eastern European ladies, visit AnastasiaDate. You can also read about us on Wikipedia.